All for Power Conference

One of the most significant industry events, the All for Power Conference, was held at the end of the year.

Representing our company was ŠKODA JS's Sales Director, Miloš Mostecký. He started by giving a practical demonstration of the use of the Hololens system, which enables the digital projection of a 3D model into a physical environment and can be used in design, service and other activities. Mr. Mostecký presented our potential in comprehensive deliveries for the nuclear power industry and also informed the audience about ŠKODA JS's key products and current projects. He emphasized that through the implementation of these complex projects the company maintains its preparedness to take on a substantial role in the construction of new and the refurbishment of existing nuclear units in the Czech Republic as well as abroad. 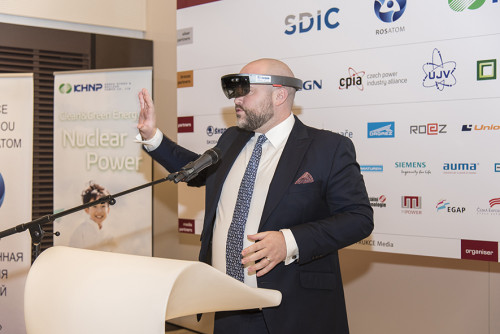 The Government Commissioner for Nuclear Energy, Jaroslav Míl, presented the updated schedule of the preparations for the construction of new nuclear units, the first step being a contract concluded between the state and the ČEZ Company. Jiří Feist from EP Power Europe talked about the key role of Czech companies in the completion of the Mochovce NPP and the positive feedback on their participation.

Apart from taking part in the conference, ŠKODA JS also presented itself by way of an innovated stand, which focused primarily on virtual reality. 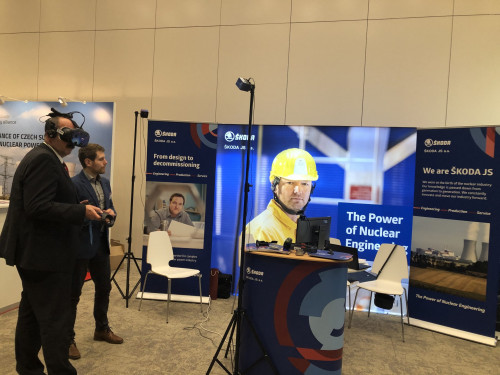