Device for removal, transport and disposal of thermocouples and neutron flux sensors

ŠKODA JS has developed equipment for the removal, transport and disposal of thermocouples and neutron flux sensors from pressure vessels of the VVER 440 and VVER 1000 reactors.

The purpose of the device is the quick and safe disposal of radioactive sensors and the protection of the operating staff against radiation. This involves the liquidation of neutron flux sensors in the reactor core and liquidation of thermocouple sensors for measuring the temperature distribution inside the reactor. The sensors must be removed from the reactor at the end of their service life or in the event of a failure. 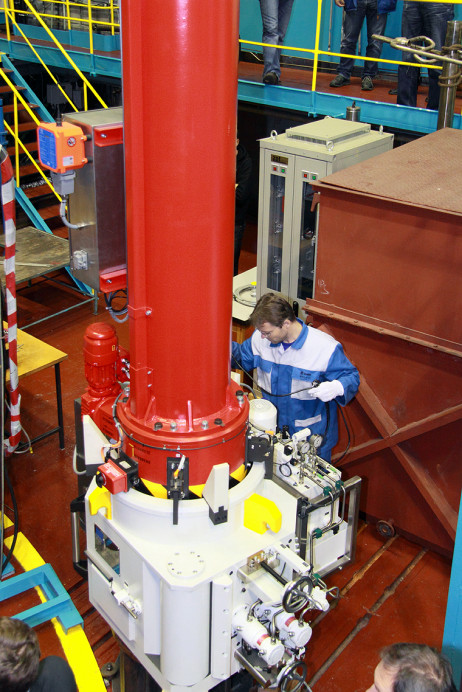 The device for VVER 440 reactors

The device consists of two modules – transport and cutting. First, the radioactive sensor is removed from the reactor pressure vessel by means of the transport module and then transferred to the disposal site. Subsequently, the cutting module divides the sensor into small parts which are dropped into the decay storage in the reactor hall. 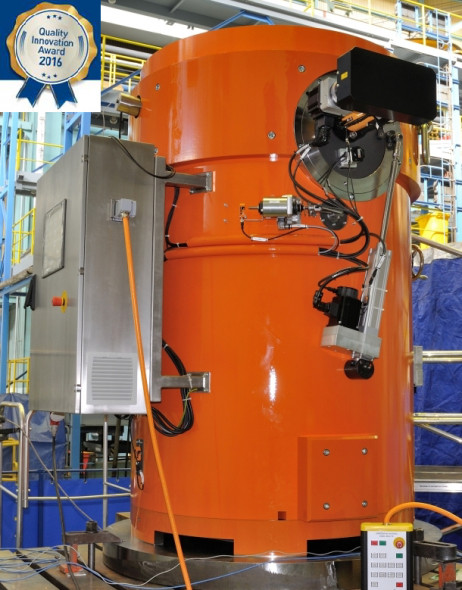 The device for VVER 1000 reactors

The design of the device is based on the disposal of sensors by cutting. The device consists of a shielding body, which includes a mechanism for pulling the sensor, and a cutting head. The cutting head divides the sensor into 100 to 140 mm long parts, which then fall into so-called AP-case. Before the start of the liquidation, the AP-case is inserted into the device for the disposal of thermocouples and neutron flux sensors (hereinafter the KNIŽ). Only one AP-case can be inserted in the device.

The number of disposed sensors stored in one AP-case (i.e. for one cask transport) is up to 12 pieces. The final number of sensors stored in one AP-case is determined with respect to the radiation limits and the filling of the AP-case. After filling the AP-case, the KNIŽ is moved upon the transport cask and then lowered inside it. Subsequently, the cask with the AP-case is transferred to the repository. A new AP-case is inserted into the KNIŽ and the device is ready for another disposal of sensors. The transport cask can only contain 1 AP-case.

The interior of the sensor disposal is monitored by two cameras. The output of the cameras is shown on the display, which is located on the switchboard.

The device is controlled by a portable controller on a cable of about five meters. The controller contains controlling and signaling elements. More detailed information about the device status, including error messages, is displayed on the display located on the main switchboard of the device.

With the device for removal, transport and disposal of thermocouples and neutron flux sensors for VVER 1000 reactor, we won the Quality Innovation Award 2016, category Business Innovations of Large Companies. 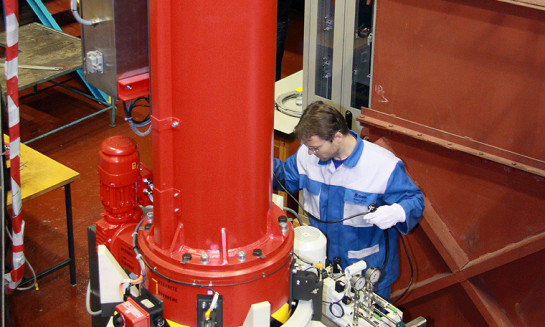 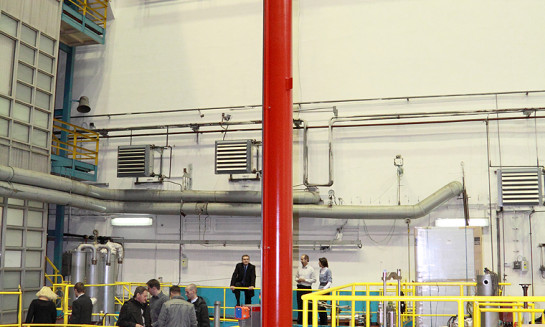 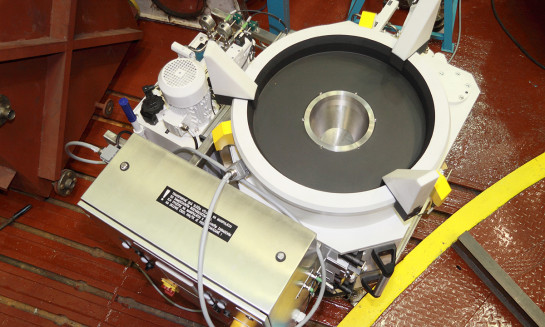 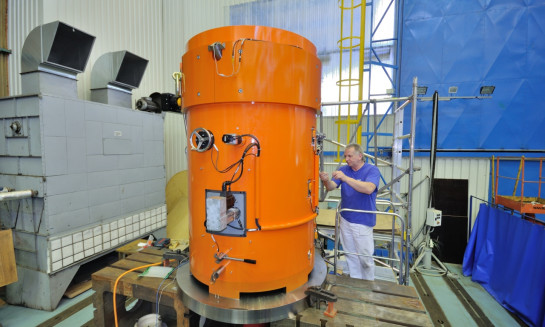 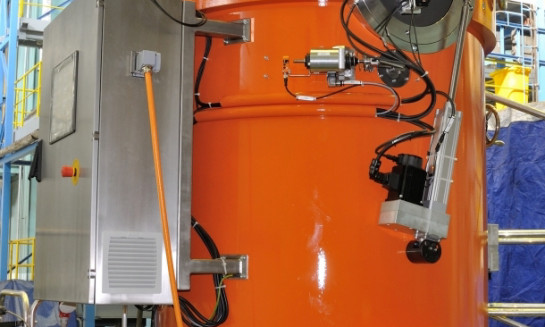 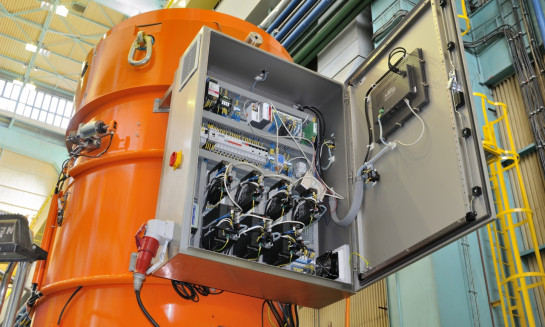 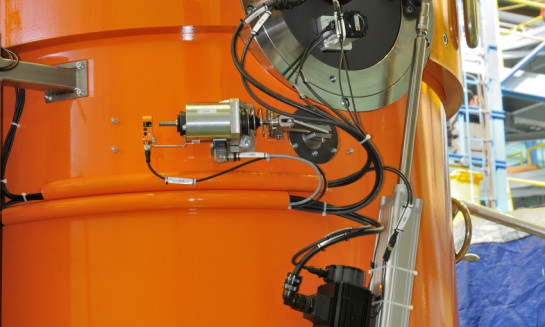 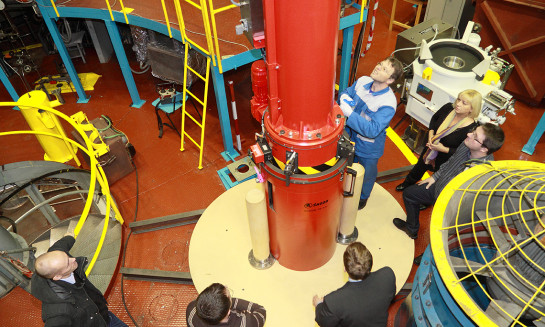 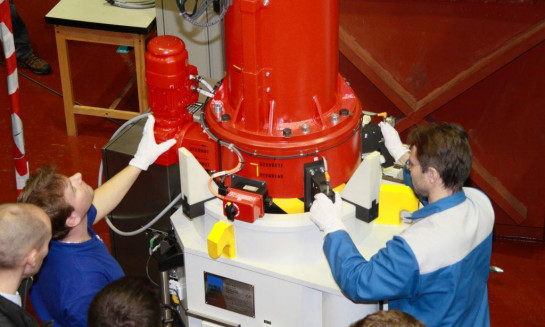