Units 1 and 2 at Mochovce NPP, Slovakia

The Mochovce NPP project is closely connected with our history

The Mochovce nuclear power plant is a project that is closely tied to the history of ŠKODA JS – it has been with us to this day. Our involvement in Mochovce NPP started in 1987 when we commenced work as the final supplier of the primary circuit and the fuel-handling part of the power plant.

In the south of Slovakia, between Nitra and Levice, there are two units in operation and two units under construction at the Mochovce nuclear power plant, all four with VVER 440/V-213 pressurized water reactors. The gross power output of the first two units was up-rated from 440 to 470 MWe in 2008.

According to the original plan, the power plant was to be commissioned at the end of the 1980s. Compared to nuclear units of the same type, the Mochovce project featured several major improvements. A new solution was, for example, the seismic resistance of the plant’s SSC (systems, structures and components). However, at the beginning of the 1990s, the completion of the power plant was hindered by a lack of finance.

The only viable way to ensure that the construction could continue was to search for financial resources abroad. The condition for the participation of foreign capital and the involvement of renowned companies was a comprehensive evaluation of the project and the overall state of the power plant’s equipment. The Mochovce project was subjected to a number of inspections and audits conducted by experts from all over the world, who analyzed the control systems and their safety features. This resulted in a program aimed at increasing nuclear safety, whose implementation was to take place before the commissioning of the power plant.

ŠKODA JS played the role of final supplier of the primary circuit, including the fuel-handling part. Prior to the Mochovce NPP project, we had already gained experience in the construction of eight units with VVER 440 reactors at the Jaslovské Bohunice and Dukovany NPPs. The reactors and other essential components produced in Pilsen represented the fourteenth and fifteenth complete equipment sets in the company’s history. The other reactors were produced for Paks NPP (Hungary), Nord NPP (Germany) and Żarnowiec NPP (Poland).

In 1995, the Slovak government decided that the construction of Units 1 and 2 at the Mochovce NPP would continue, and our newly established subsidiary, ŠKODA Slovakia, s.r.o. (later ŠKODA Slovakia, a.s.) started to work on the new project. ŠKODA JS provided the new company with technical support in the areas of design, technical preparation for the installation, sales and completion activities as well as tests and start-up. The first unit at the Mochovce NPP was commissioned in October 1998, the second unit 17 months later, in March 2000.

Units 1 and 2 at Mochovce NPP 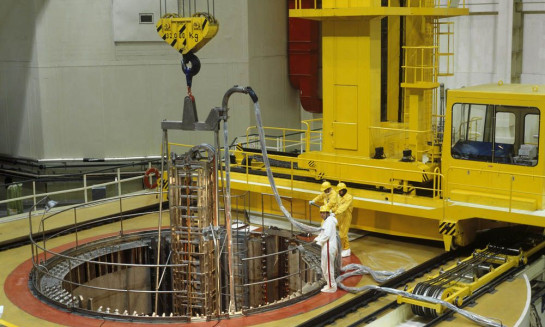 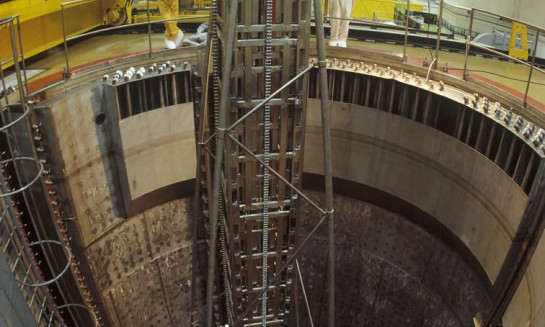 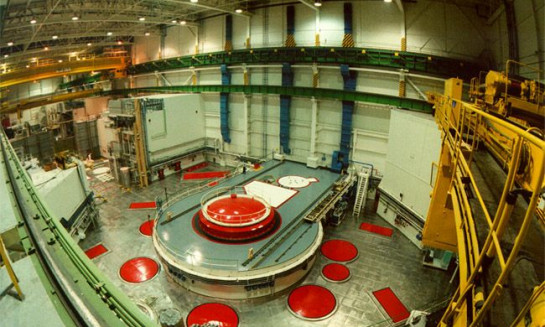 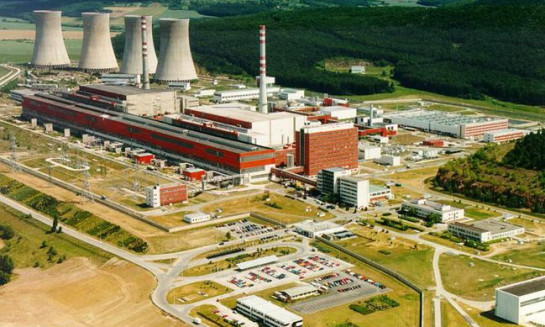 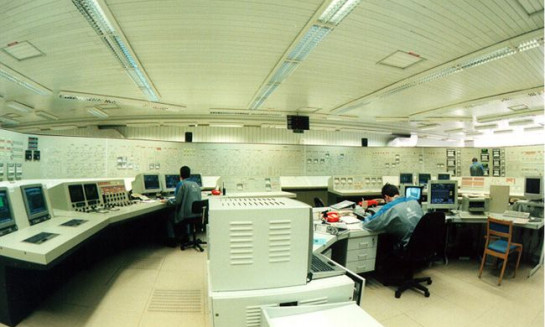 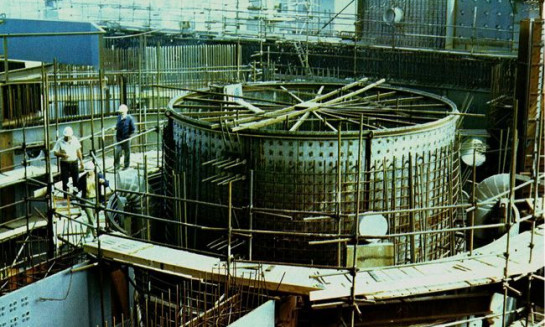 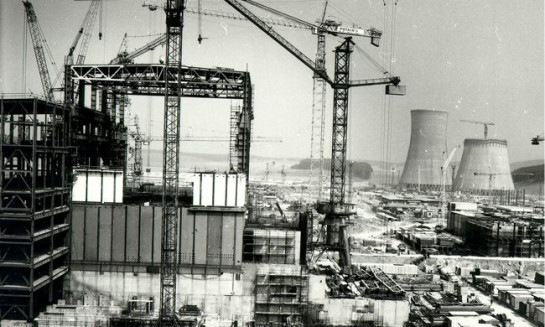 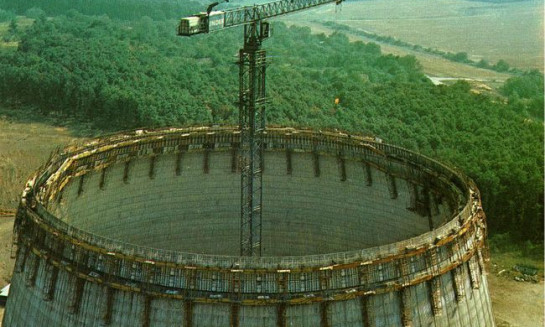 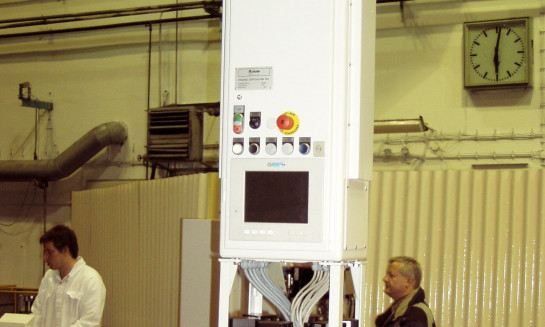 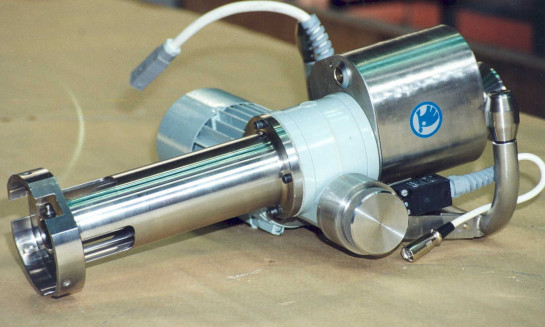 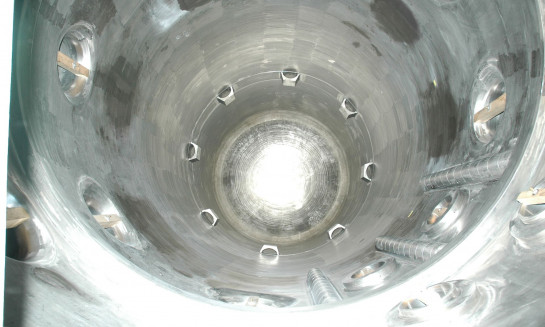 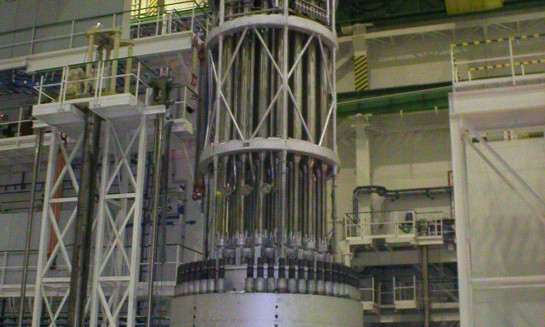 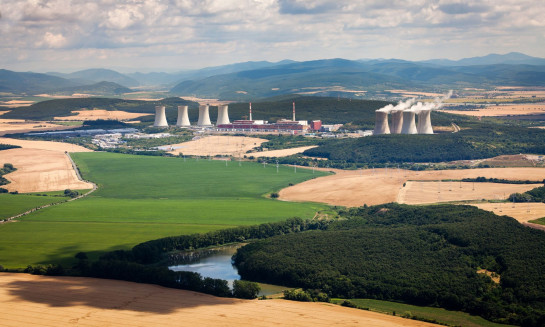