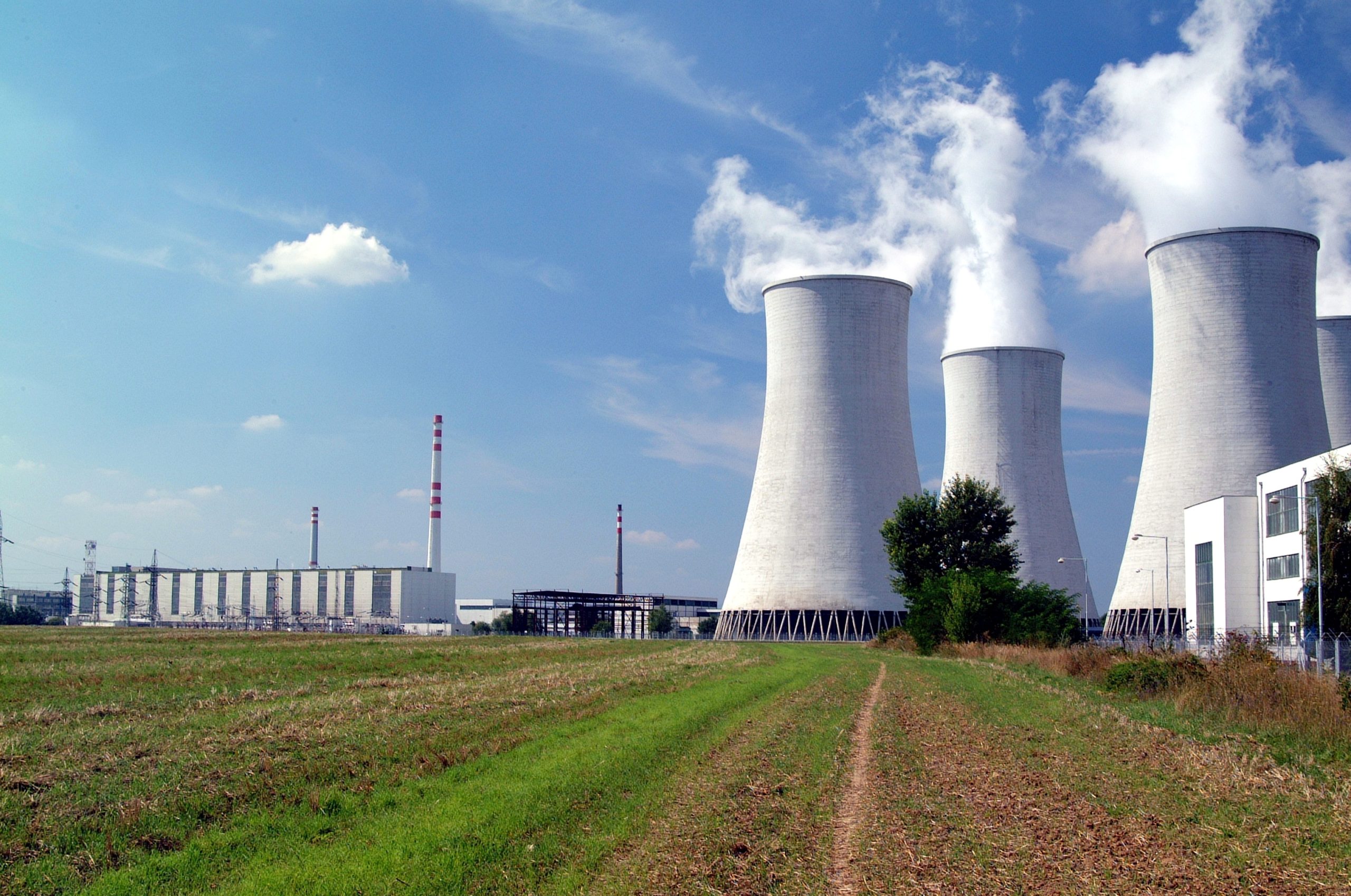 Removal of steam generators at the Bohunice V1 NPP

The first significant contract of ŠKODA JS in decommissioning of nuclear units was the removal of twelve steam generators (SG) from the area of both SG boxes at the Bohunice V1 nuclear power plant.

In the preparatory phase, ŠKODA JS designed a technical solution and prepared complete project documentation, calculations, design of tools and documentation of the dismantling procedure of individual steam generators. All this was agreed with the client and subsequently with the final customer of the entire project – the company JAVYS.

In the next phase of the project, ŠKODA JS engineers focused on the documentation processing and on the production or procurement of the tools necessary for the actual implementation. In particular, it was a transport track, including wagons for the transport of steam generators weighing approximately 145 tons each and with length of almost 12 meters.

In November 2018, the actual dismantling of steam generators at the Unit 1 of the Bohunice V1 NPP began. All pipes and tubes connected to the SG body were disconnected, SG body plugs were sealed, GERB dampers and SG stand were dismantled, and the steam generator was lowered to the floor of the SG box.

In July 2019, the whole event was successfully completed by removing the last two steam generators. This project confirmed the functionality of the selected technology and the high proficiency of ŠKODA JS engineers.

The above transport of steam generators was followed by a project for the dismantling of both reactor pressure vessels (RPV) including reactor internals. This event included a project to dismantle the reactor internals followed by the dismantling, lifting and transport of the pressure vessel to the fragmentation workplace. The ŠKODA JS delivery also included the design and production of assembly fixtures, such as a traverse (beam) with a load capacity of 250 tons for the actual transport of highly radiation-contaminated components from both decommissioned units of the Bohunice V1 NPP.

ŠKODA JS was selected by Westinghouse and approved by the final customer JAVYS, as it is one of the few companies in Europe with experts and know-how that allow it to successfully solve such unique technical challenges.

In February 2020, ŠKODA JS successfully completed the stages of technical preparation and creation of programs, including the design and production of the traverse. Subsequently, ŠKODA JS managed combined transports of the reactor internals from Unit 1 and subsequently from Unit 2 – core basket, supporting shell and protective tube unit. The transports took place in a shielding cylinder and by means of a special platform the components were stored in a newly built wet cutting workshop in the reactor hall. This was followed by a completely unique transport of the vessel from the reactor concrete shaft of Unit 1 to the wet cutting workshop. All these operations were repeated a year later during the transport of the same reactor components of Unit 2.